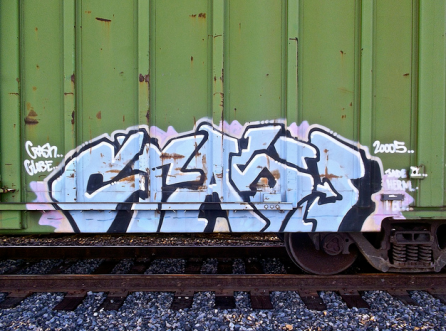 The other day I was in a car accident with my children. The other driver slammed into us from behind, the car was a mess, I was a mess, but thankfully no one was hurt.

At the moment of the accident I was trying to find my way to an address which wouldn’t show up on my GPS for some reason. Traffic was heavy, the girls were shouting in the back, I was anxious, stressed and distracted. Then, suddenly a loud crash and the car lifted from behind.

Something happened in that moment. Something that affirmed my own perception of who I am in my heart and in my soul.

Knowing in that moment that my daughters were fine, that I was fine, that we were still here together and with each other was enough for me. I was relieved and thankful everyone involved was ok.

It was only later that the real shock and wave of negative emotion started creeping over me like a dark shadow in the form of a memory from my past.

You see, when I was a young girl a similar incident happened to me with the mother driving the family car.  Only that time, there was no crash, no commotion, just what should have been the relief of a near miss. However, instead of relief at narrowly avoiding tragedy the mother used this moment to guilt and shame me into years of believing that I had distracted her while driving, claiming over and over that I had tried to kill us all. That I had somehow intended to have her, my younger brother and myself all fall victim to a horrible accident – simply by  carrying on the way children sometimes do in cars.

It was my younger brother who screamed out as the mother went to drive into an intersection. He became the angel of our salvation and for the years following I became the devil who tried to kill us all. She literally said “you tried to kill us” more times than I can remember.

Thinking back to that traumatic experience with the mother, and looking at how I myself handled my own car accident and my own children in that circumstance AFFIRMS for me that I am nothing like the mother. This experience, this baptism of fire, proved to me that I am different. That I am cut from a different cloth.

I once read ‘that which we fear we attract’

Already, I feel more at peace with being a mum. These last few days since the car accident, I have sat with my daughters, admired them, drawn pictures and have felt so grateful to be able to give them the love I didn’t have growing up.

This site uses Akismet to reduce spam. Learn how your comment data is processed.